Disruption and Diffusion in the Energy Sector: The Role Played by Zero Marginal Cost (Part 2)

“In rural areas individuals and communities may find it economic to disconnect from the grid.”

In Part 1 of this blog I described how incumbents in the Australian electricity sector have inadvertantly created a scenario where the $$ required to fund their displacement offers the highest risk-weighted return of any investment anywhere in the world.

Part 1 was really about financial capital: what is the return on a $ of capital invested in renewable energy.

However if we want to supercharge the process by which renewable energy technologies diffuse, we need to think far more about the role of social capital and the Power of the Crowd.

The Market for All-Electric Vehicles

In fact Consumer Reports had to recalibrate their ratings system because the car received a score of 103 out of a possible 100.

While my personal budget doesn’t extend to Tesla, I recently purchased an all-electric Nissan Leaf.

For now the market for all-electric vehicles suffers from the following weaknesses:

But what is interesting is how the crowd has responded to the first problem.

There is an app called Plugshare where individuals and businesses can list their EV charging stations (or homes). Around the world there are literally tens of thousands of charging points, many of them offered up for free. 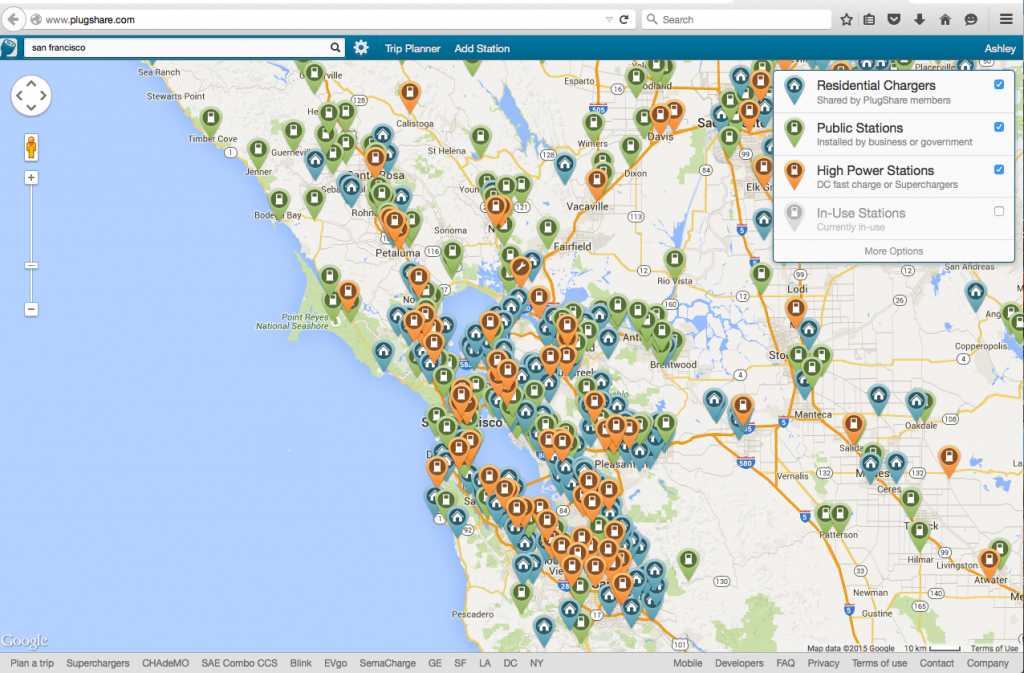 In effect the crowd has solved a problem that would otherwise have slowed the diffusion of all-electric vehicles (and the process can only accelerate as those same individuals and businesses begin to power those charging points with renewable solar energy generated and stored on site).

Plugshare is a classic example of leveraging the Power of the Crowd to overcome barriers to adoption (and hence diffusion).

It also gives us a strong lead in to the Wikipedia-style collaboration that will help us to cross the ‘renewable energy’ chasm many years earlier than would otherwise be the case (driven all along by the economics of zero marginal cost).


What is now required is local area network-style collaboration amongst communities in order to create micro-grids that allow regional towns to go off-grid in a relatively short space of time (and then to build them out in to wide area networks of multiple cities).

Given our comparative advantage in solar, regional communities in Australia should be perfectly positioned for this sort of approach (particularly where there is no reticulated gas supply).

This process would be helped along by the establishment of a ‘micro-economic reference site’ (such as a small rural town) where the entire community is taken off grid, and the economics of the process published for all to see.

(Examples already exist in Germany, however they are the consequence of a ‘regulatory sledghammer’ being used to drive diffusion).

According to a recent survey the average NSW household now spends $2,000 per annum on electricity.

On that basis a town of 5,000 households is spending $10 million per annum on electricity (I will ignore petrol for now, although that is likely to only reinforce the economics).

At a conservative discount rate of 20%, the net present value of that electricity bill is $50 million.

In effect this means that the town could justify investing up to $50 million to take itself off the electricity grid altogether (or $100 million if a more aggressive rate of 10% were applied).

(Again, the calculations are easier if there is no reticulated gas supply, and 100% of household energy needs are supplied from the grid).

I am not qualified to take this econometric analysis any further than the above estimates, but these ball-park figures reflect my comments in the earlier blog post that these incumbents have now opened up an enormous ‘NPV budget’ to fund their very displacement.

In terms of execution several options seem to present themselves.

This is really the status quo, which is the steady (but fragmented) diffusion of rooftop solar.

Over time individual residencies or businesses could collaborate at a micro level (eg someone with rooftop solar letting his neighbour charge their EV with surplus electricity, rather than accepting the meagre feed-in tariffs on offer).

However without some form of catalyst it is hard to see such a model crossing the chasm any time soon.

The old school model would involve a heavy reliance on financial capital, with large scale funding being deployed to drive smaller regional towns off grid, using a mixture of debt and equity capital and a more traditional ROI model.

This model is not disimilar to the recent ‘Don’t Waste Your Roof Campaign’ from Origin Energy.

Effectively Origin is leveraging their balance sheet to finance the installation of rooftop solar, in return for a traditional ROI (and the prospect of creating a stickier relationship with the consumer).

This model is inherently conflicted, because it pits an incumbent governance model (the shareholders of Origin, who expect Directors to maximise free cashflow) with the harsh reality of our collective journey towards a Zero Marginal Cost Society.

While Origin’s efforts to encourage rooftop solar are laudable, I don’t believe this model is the optimum in terms of maximising the speed and scale of diffusion.

The hybrid model would be represented by the ‘collaborative commons’ approach I described above (the thermodynmic equivalent of Wikipedia, where all parties contribute their expertise / resources to a collective goal).

A hybrid model would be built as much on social as financial capital.

I have to admit a degree of bias towards such a hybrid model because it is exactly the method we employed to build the Mclowd Community, and in the process deliver a free SMSF accounting software package (using a limited amount of financial capital reinforced by far greater amounts of social capital).

Regardless I would welcome input from participants in the renewable industry, who may have more informed views / ideas on how to translate these words in to action. 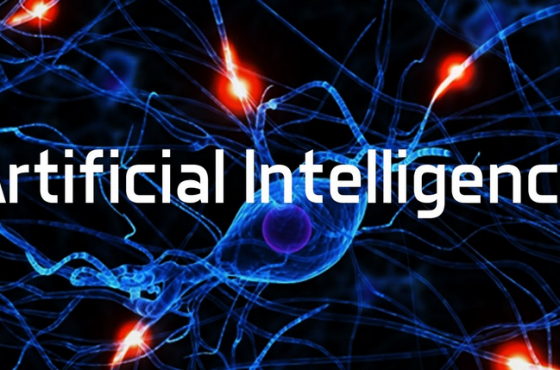